Tim Flannery is one of Australia’s leading writers on climate change. An internationally acclaimed scientist, explorer and conservationist, Professor Flannery was named Australian of the Year in 2007. A well known presenter on ABC Radio, NPR and the BBC for more than a decade, he has also written and presented several series on the Documentary Channel including The Future Eaters (1998), Wild Australasia (2003), Islands in the Sky (1992) and Bushfire (1997). His books include Here on Earth (2010) and The Weather Makers (2005). 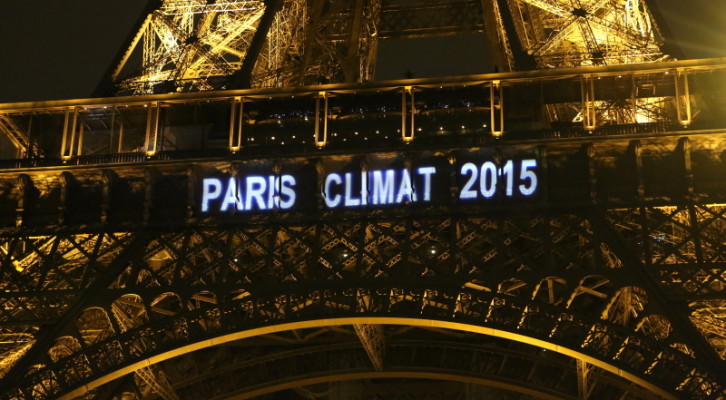 Tim Flannery on the 21st "Conference of the Parties" in Paris