Thomas Lynch has authored five collections of poetry, one of stories, and four books of essays. His first, The Undertaking, won the Heartland Prize for Non-Fiction and the American Book Award, and was a finalist for the National Book Award. His writing has appeared in the Atlantic, Granta, Harper’s Magazine, and the New York Times, among other publications. He works as a funeral director in Milford, Michigan, and teaches at the Bear River Writer’s Conference. 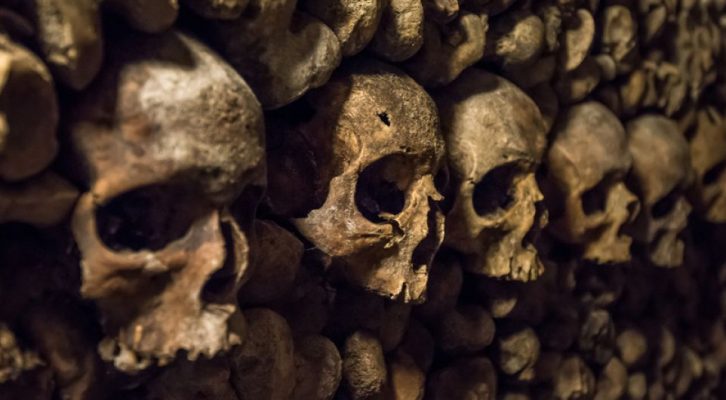 Where Have All the Sin-Eaters Gone? (We Could Use Some Right Now)

Thomas Lynch on Breaking Bread with the Dead, and Old Catholic Traditions