Thomas Suddendorf is a professor in the School of Psychology at the University of Queensland, Australia. He is the author of the critically acclaimed book The Gap: The Science Of What Separates Us From Other Animals (Basic Books, 2013). Suddendorf is an award-winning researcher who pioneered the study of “mental time travel.” His work has been featured in leading scientific journals including Science and Trends in Cognitive Sciences and in popular outlets including Scientific American and New Scientist. He lives in Brisbane, Australia. Jonathan Redshaw is a postdoctoral fellow at the University of Queensland. He has published extensively on the development and evolution of mental time travel, focusing on how children and animals think about uncertain future events. He was named a 2021 Rising Star by the Association for Psychological Science. He lives in Brisbane, Australia. Adam Bulley is a postdoctoral fellow at the University of Sydney and at Harvard University, where he researches the cognitive science of foresight and decision-making. He has won numerous honors and awards for his research and teaching. He lives in Sydney, Australia. 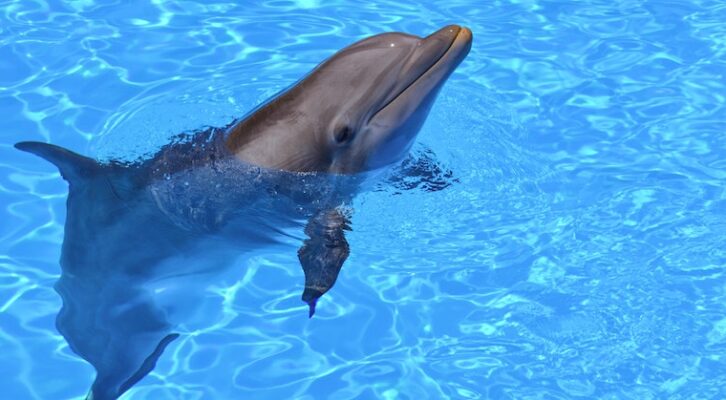 Instinct vs. Insight: How Much Foresight Do Animals Have?

Thomas Suddendorf, Jonathan Redshaw, and Adam Bulley on the Capacity to Think Ahead

September 22, 2022  By Thomas Suddendorf, Jonathan Redshaw, and Adam Bulley
0
© LitHub
Back to top