Thomas Dworzak has produced a number of books and is a member of Magnum Photos. He was elected President of Magnum in 2017. Dworzak won a World Press Photo award in 2001 and in 2018 received an Honorary Fellowship of the Royal Photographic Society. 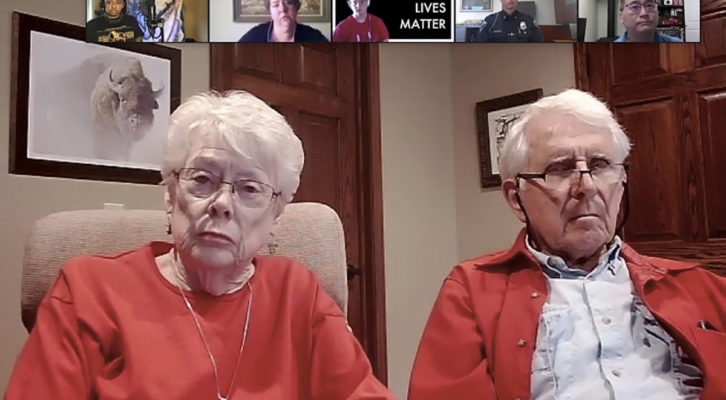