Books are written in solitude, but writers do some of their finest work with crowds—in public talks, interviews, and events. The best moments from those strange, dramatic interactions often go missing, however: either they’re never recorded, or nobody will ever find the recordings. Fortunately, the New York State Writers Institute at the University at Albany has been methodically recording thousands of writers’ events since 1983, when it was founded by the novelist William Kennedy. Now, the writer and radio producer Adam Colman is digging into those audio archives, listening to recordings from the likes of Raymond Carver, Grace Paley, Jamaica Kincaid, Margaret Atwood, and Samuel Delany. On The Writers Institute, you’ll hear them, too, along with writers who joined Adam in listening to the archival recordings. They include Jonathan Franzen, Susan Choi, Jonathan Lethem, Saeed Jones, and Amelia Gray. 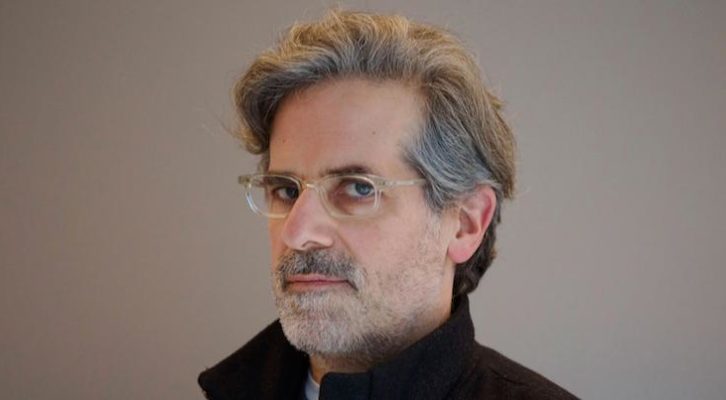 Jonathan Lethem on Discovering “Worlds Within the World” 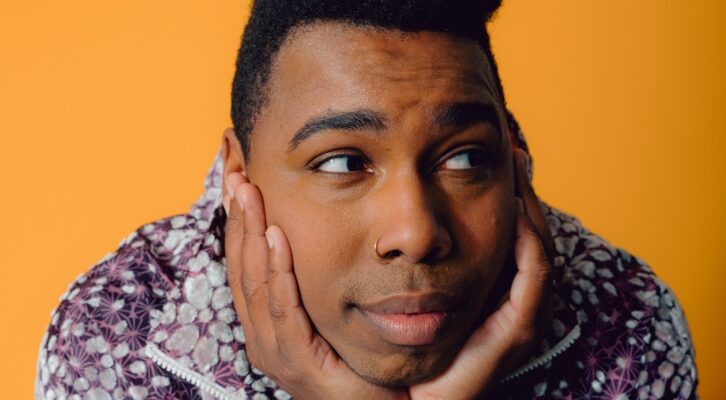 Saeed Jones on the Poetic Economy of Language 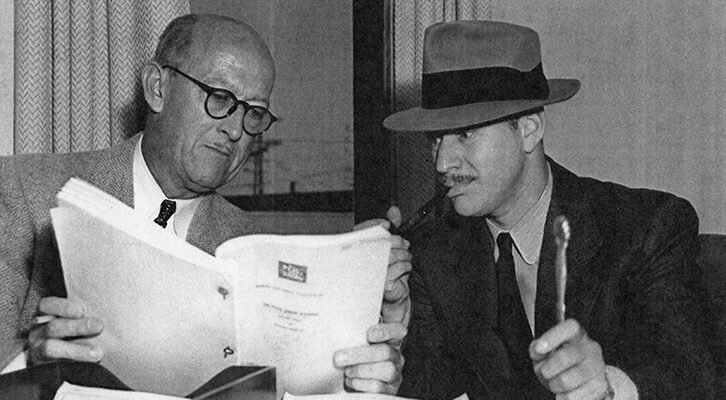 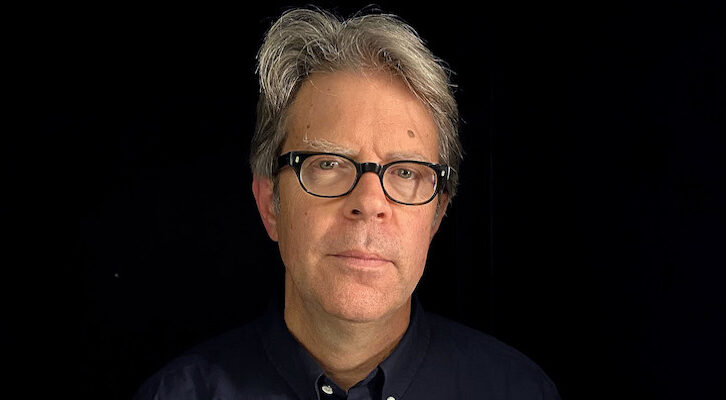 Jonathan Franzen: What Happens If We No Longer Have Bookstore Readings? 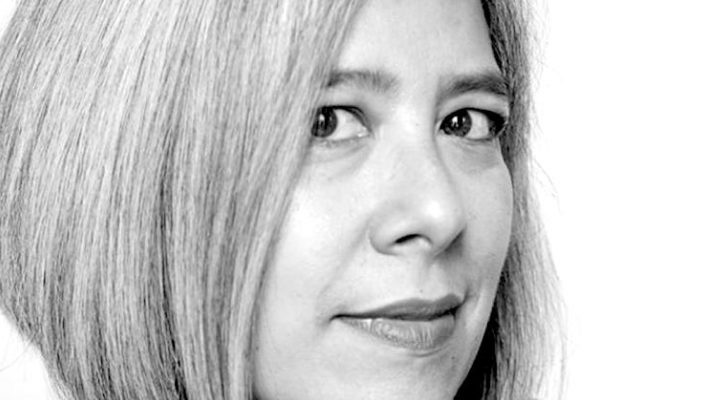 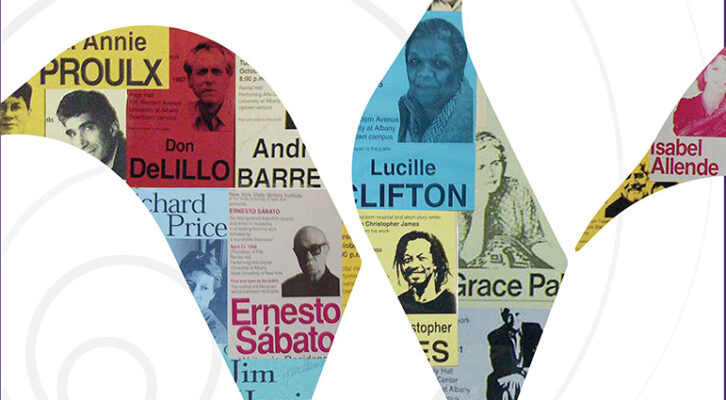