Theodore R. Johnson is a Senior Fellow and Director of the Fellows Program at the Brennan Center for Justice at the NYU School of Law, where he undertakes research on race, politics, and American identity. Prior to joining the Brennan Center, he was a National Fellow at New America and a Commander in the United States Navy, serving for twenty years in a variety of positions, including as a White House Fellow in the first Obama administration and as speechwriter to the Chairman of the Joint Chiefs of Staff. His work on race relations has appeared in prominent national publications across the political spectrum, including the New York Times Magazine, the Atlantic, the Washington Post, the Wall Street Journal, and the National Review, among others. 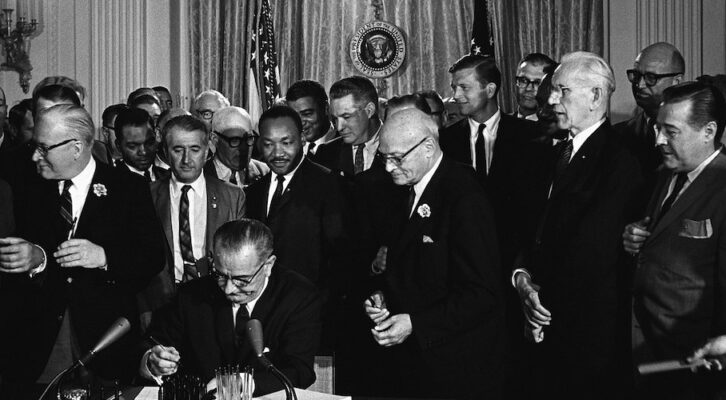