Téa Obreht's debut novel, The Tiger’s Wife, won the 2011 Orange Prize for Fiction, and was a National Book Award Finalist and an international bestseller. Her work has been anthologized in The Best American Short Stories and The Best American Non-Required Reading, and has appeared in The New Yorker, The Atlantic, Harper’s, Vogue and Esquire. She was a National Book Foundation 5 Under 35 honoree, and was named by The New Yorker as one of the twenty best American fiction writers under forty. A recipient of the 2016 National Endowment for the Arts fellowship, she lives in New York City and teaches at Hunter College. Her new novel, Inland is out now. 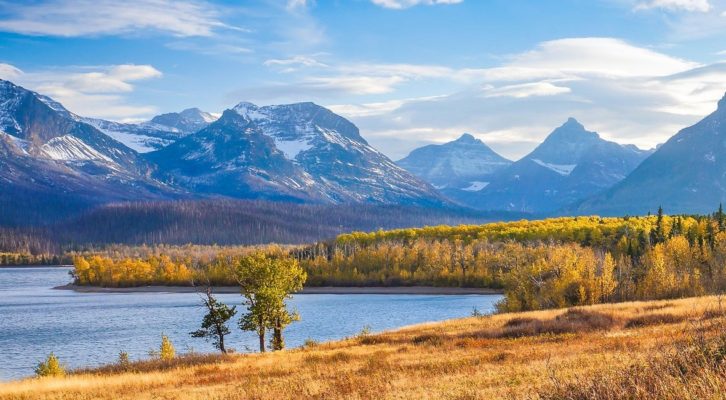 Thomas McGuane on Not Living the Writer’s Life

The Author of Cloudbursts in Conversation with Téa Obreht