Tahmima Anam is the recipient of a Commonwealth Writers Prize, an O. Henry Prize, and has been named one of Granta’s Best Young British Novelists. She was a contributing opinion writer for The New York Times and was recently elected as a Fellow of the Royal Society of Literature. Born in Dhaka, Bangladesh, she was educated at Mount Holyoke College and Harvard University and now lives in London where she is on the board of ROLI, a music tech company founded by her husband. 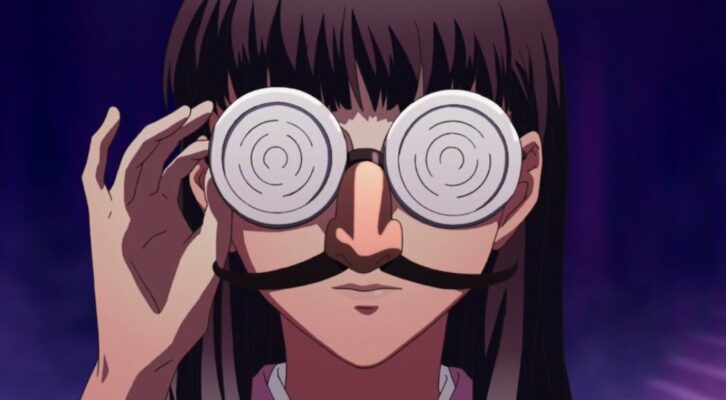 Tahmima Anam on the Serious Business of Being Funny