After studying at Johns Hopkins and Columbia, Suzanne Conklin Akbari joined the University of Toronto in 1995 and served as Director of the Centre for Medieval Studies (2013-19), moving to the Institute for Advanced Study's School of Historical Studies in July 2019. Her books include Seeing Through the Veil, and Idols in the East, along with titles she’s edited like The Ends of the Body (co-edited with Jill Ross), and two collections: A Sea of Languages: Rethinking the Arabic Role in Medieval Literary History (co-edited with Karla Mallette) and Marco Polo and the Encounter of East and West (co-edited with Amilcare Iannucci). She is a co-editor of the Norton Anthology of World Literature. 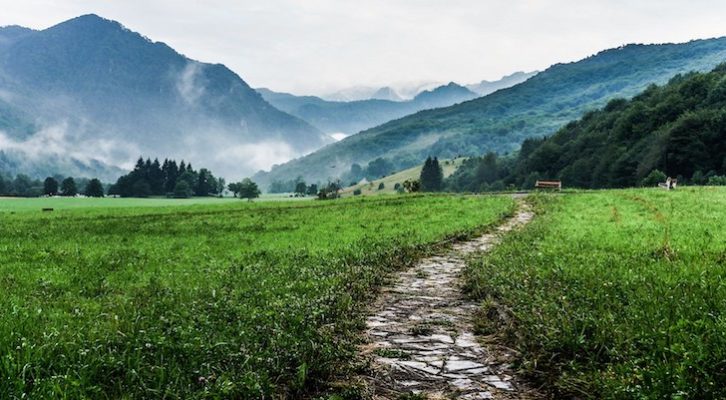 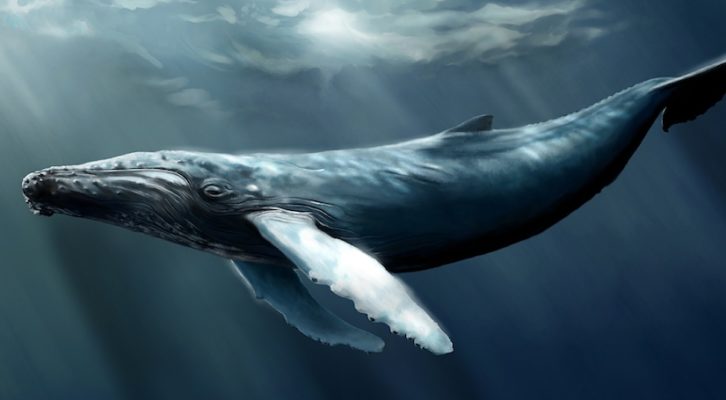 The Encyclopedic Genius of
Melville’s Masterpiece

On Moby Dick as a Way of Seeing the World