Susan Berfield is an award-winning investigative reporter for Bloomberg Businessweek and Bloomberg News, where she has covered some of America's largest corporations. She has been interviewed on PBS NewsHour, NPR's Weekend Edition and All Things Considered, Marketplace, On Point, and elsewhere. Her research for The Hour of Fate, her first book, took her to archives in New York, St. Paul, Washington, D.C., and Cambridge, Massachusetts, and was supported by a Logan Nonfiction Fellowship. She lives in Brooklyn with her family. 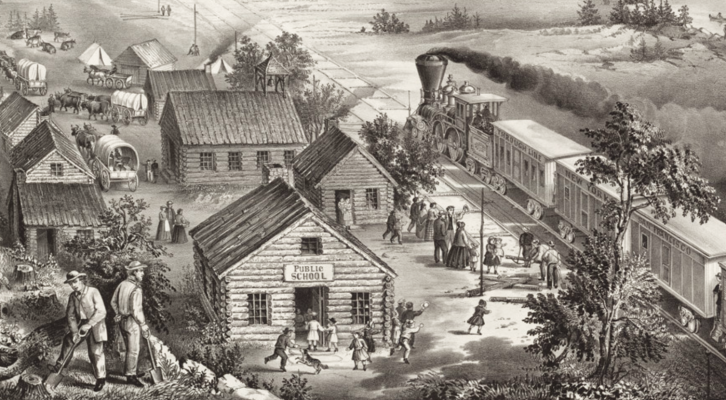 Susan Berfield on the Growth of American Capitalism