Susana Moreira Marques is a writer and a journalist living in Lisbon. Her writing has appeared in Tin House, Lettre International, Feuilleton and many other publications in several languages. Her first book, Now and at the Hour of Our Death, blending essay, reportage and oral history, was praised as a genre-busting debut and was translated into English, Spanish and French. Her memoir about motherhood, Quanto Tempo Tem Um Dia (How Long Is a Day), was published in May 2020. 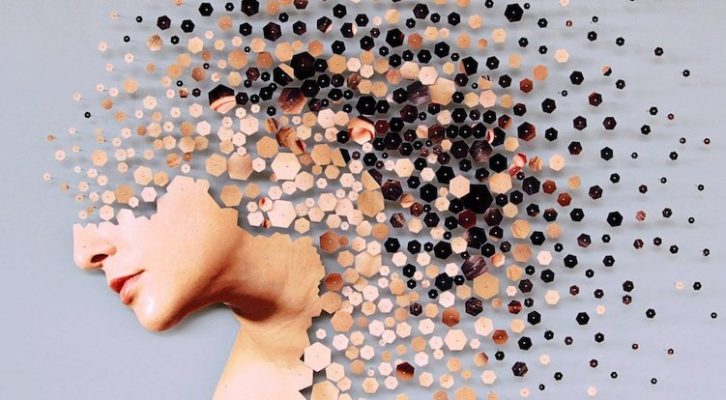 Scenes From the Life of Susana Moreira Marques