Suheil Bushrui (1931 – 2015) was a distinguished author, poet, critic and translator, particularly revered as an authority on the works of W. B. Yeats and Kahlil Gibran. He was the founder and former Director of the George and Lisa Zakhem Kahlil Gibran Chair for Values and Peace at the University of Maryland, where he held the title of Research Professor Emeritus and where he was also a Senior Scholar for Peace Studies at the Center for International Development and Conflict Management. Bushrui’s published work is extensive, in both English and Arabic, and includes The Wisdom of the Arabs, The Prophet: A New Annotated Edition and The Spiritual Heritage of the Human Race. James M. Malarkey is a specialist on Middle Eastern and North African affairs. He is Professor Emeritus at Antioch University Midwest where he was the Chair of Humanities and General Education. Professor Malarkey has taught Anthropology at Antioch College, Cultural Studies at the American University of Beirut, Linguistics at the University of Constantine, Algeria, as well as World Classics at Antioch University McGregor. 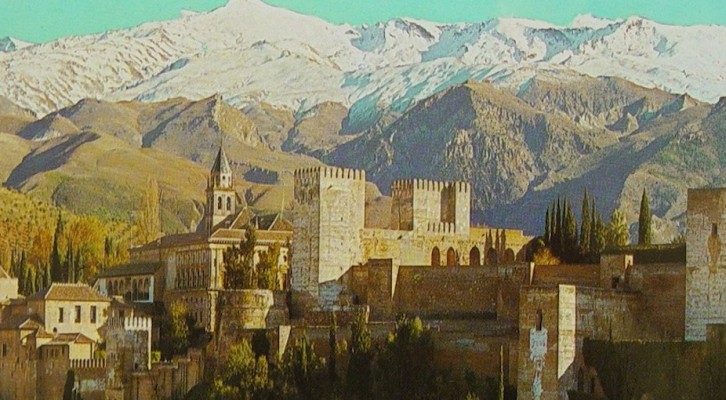 Truth, Beauty, and the Poetry of Islam