Steven Hall is the author of The Raw Shark Texts, which won the Somerset Maugham Award and was shortlisted for the Arthur C. Clarke Award. It was an international bestseller and has been translated into over thirty languages. In 2013, Hall was named as one of Granta's Best of Young British Novelists. Maxwell's Demon is his long-anticipated second novel. 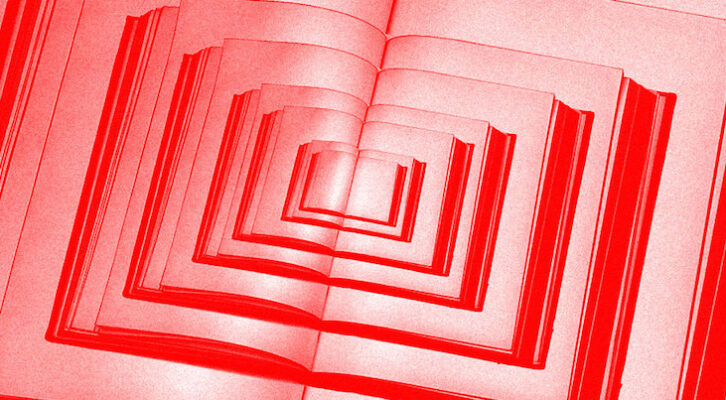