Stephen Prickett was an Honorary Professor of English at the University of Kent at Canterbury and Regius Professor Emeritus of English Language and Literature at the University of Glasgow, UK. He authored 10 books and edited nine volumes, including Reader in European Romanticism (Bloomsbury, 2010), which was winner of the Jean-Pierre Barricelli Prize. During a career that began in the late 60s, Professor Prickett taught in the UK, US, Australia, Denmark, Italy, Singapore and Nigeria. He was a Fellow of the Australian Academy of the Humanities, Fellow of the English Association, former Chairman of the UK Higher Education Foundation and was a former President of the European Society for the Study of Literature and Theology. 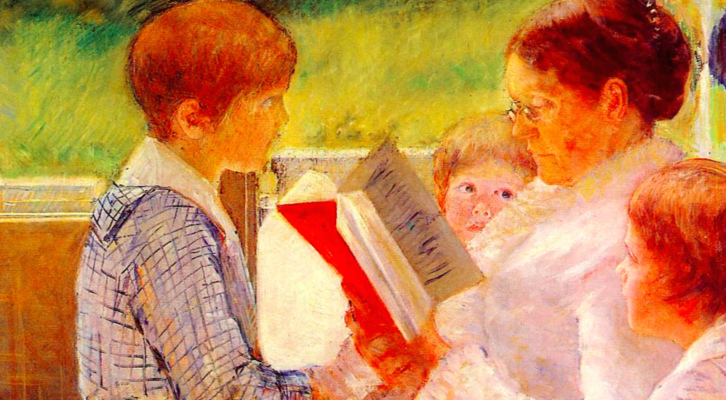