Stephen Marche is a novelist, essayist and cultural commentator. He is the author of half a dozen books, including The Unmade Bed: The Messy Truth About Men and Women in the Twenty-First Century (2016) and The Hunger of the Wolf (2015). He has written opinion pieces and essays for The New Yorker, The New York Times, The Atlantic, Esquire, The Walrus and many others. He is the host of the hit audio series How Not to F*ck Up Your Kids Too Bad, and its sequel How Not to F*ck Up Your Marriage Too Bad on Audible, and is currently at work on a book about the possibility of a civil war in the United States for Simon and Schuster. 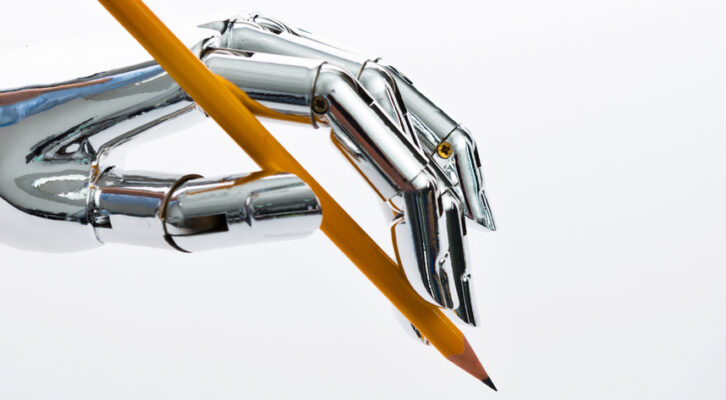 Stephen Marche on the Possible Futures of Machine Creativity 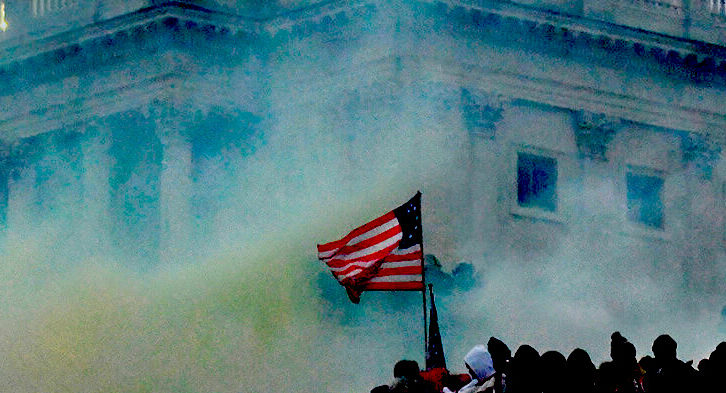 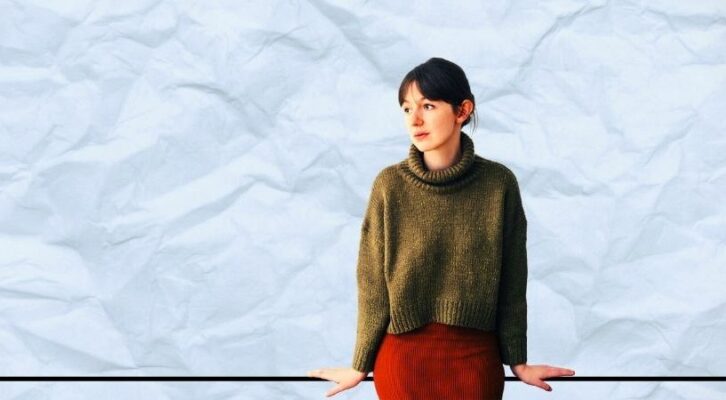 Winning the Game You Didn’t Even Want to Play: On Sally Rooney and the Literature of the Pose 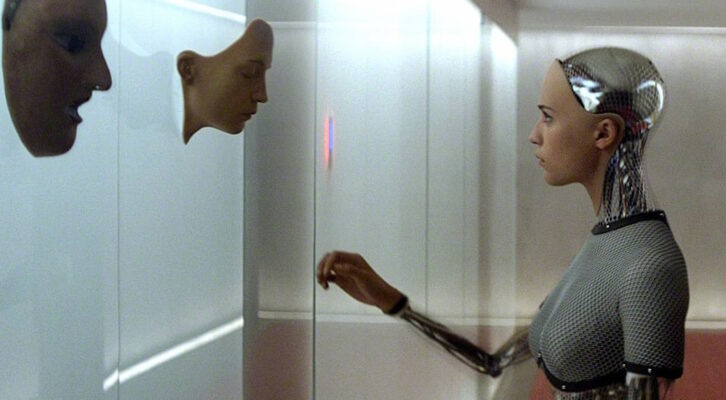 The Imitation of Consciousness: On the Present and Future of Natural Language Processing

Stephen Marche Considers AI, Machine Learning, and “the Labyrinth of Another’s Being”