Stella Dadzie is best known for her co-authorship of The Heart of the Race: Black Women’s lives in Britain which won the 1985 Martin Luther King Award for Literature, and was recently re-published by Verso as a Feminist Classic. She is a founder member of OWAAD (Organisation of Women of African and Asian Descent), a national umbrella group that emerged in the late 1970s as part of the British Civil Rights movement, and was recently described as one of the “grandmothers” of Black Feminism in the UK. Her career as a teacher, writer, artist and education activist spans over 40 years. 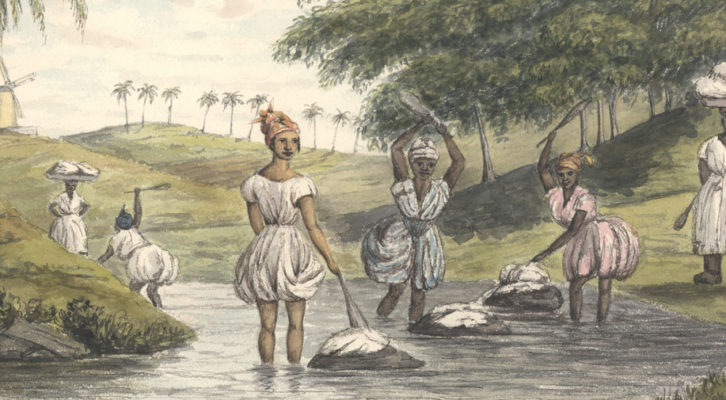 Stella Dadzie on a History of Public Revolt and Private Resistance