Stefan Merrill Block grew up in Texas. His first novel, The Story of Forgetting, won Best First Fiction at the Rome International Festival of Literature, the 2008 Merck Serono Literature Prize and the 2009 Fiction Award from The Writers’ League of Texas. The Story of Forgetting was also a finalist for the debut fiction awards from IndieBound, Salon du Livre and The Center for Fiction. Oliver Loving is his most recent novel. He lives in Brooklyn. 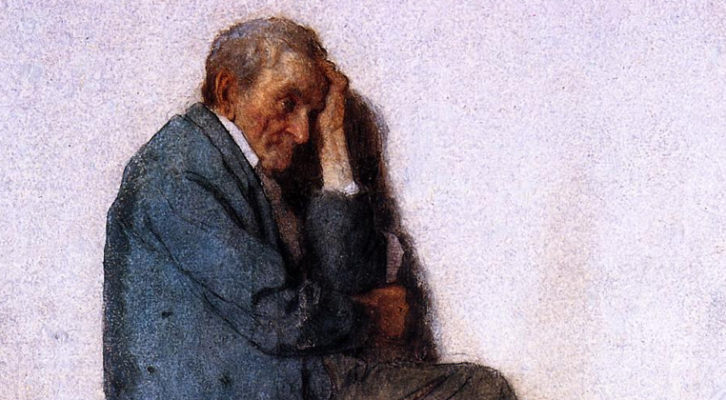 What is the Writer’s Responsibility To Those Unable to Tell Their Own Stories?

On Writing About Autism, Alzheimer's, and Coma Patients