Stacy Schiff is the author of Véra (Mrs. Vladimir Nabokov), winner of the Pulitzer Prize; Saint-Exupéry, a Pulitzer Prize finalist; A Great Improvisation: Franklin, France, and the Birth of America, winner of the George Washington Book Prize and the Ambassador Book Award; Cleopatra: A Life, winner of the PEN/Jacqueline Bograd Weld Award for biography; and most recently, The Witches: Salem, 1692. Schiff has received fellowships from the Guggenheim Foundation, the National Endowment for the Humanities, the American Academy of Arts and Letters, and the Center for Scholars and Writers at the New York Public Library. A member of the American Academy of Arts and Letters and named a Chevalier des Arts et Lettres by the French Government, she lives in New York City. 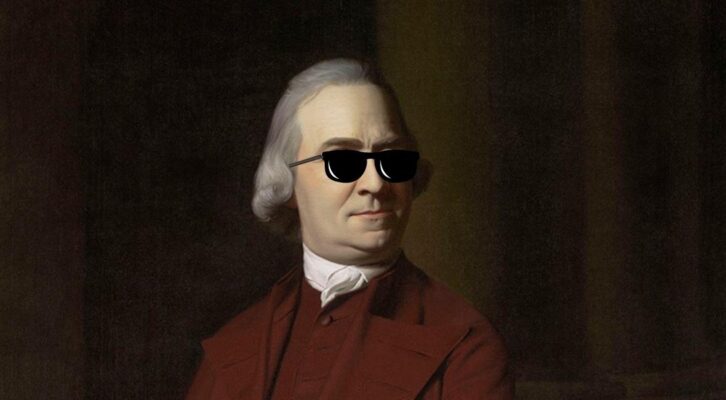 Stacy Schiff on the Journalistic Pseudonyms of an American Revolutionary 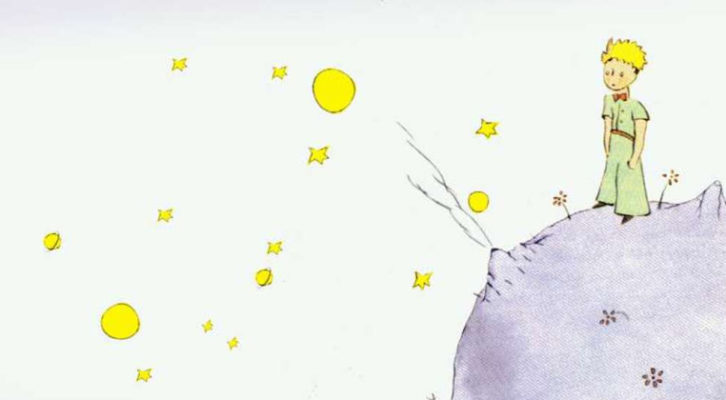 How a Beloved Children’s Book Was Born of Despair 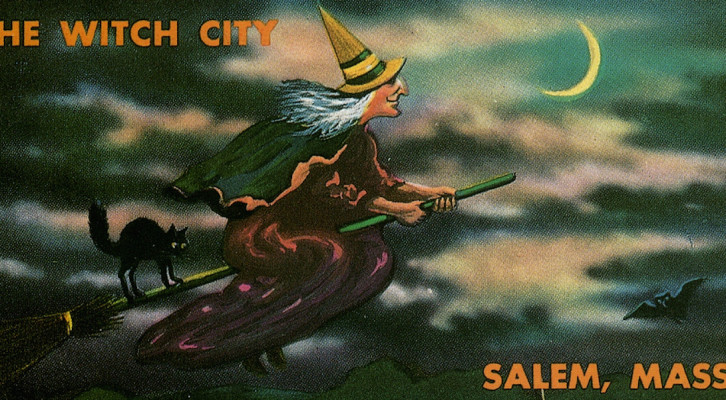 Behind the Madness of the Salem Witch Hunt

Stacy Schiff on the Darkest of American Stories