Stacey Abrams, author of Our Time Is Now, is the New York Times bestselling author of Lead from the Outside, a serial entrepreneur, nonprofit CEO, and political leader. After serving eleven years in the Georgia House of Representatives, seven as minority leader, Abrams became the 2018 Democratic nominee for governor of Georgia, where she won more votes than any other Democrat in the state’s history. She has founded multiple organizations devoted to voting rights, training and hiring young people of color, and tackling social issues at both the state and national levels; and she is a lifetime member of the Council on Foreign Relations and a 2012 recipient of the John F. Kennedy New Frontier Award. Abrams received degrees from Spelman College, the LBJ School of Public Affairs at the University of Texas, and Yale Law School. Dedicated to civic engagement, she founded the New Georgia Project, which has registered more than 400,000 voters of color, Fair Fight Action and Fair Fight 2020 to promote fair elections across the country, and Fair Count, which is guaranteeing an accurate national census for hard-to-count communities. 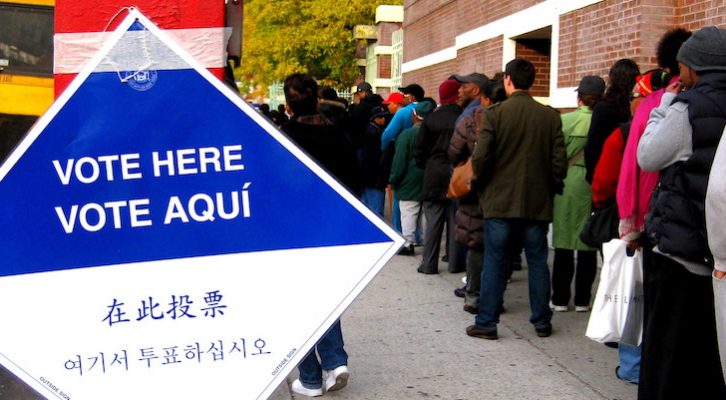 Stacey Abrams on the Urgency of Voter Registration

And How It Became a Focus of Her Political Career