Spencer Wolff is an award-winning documentary filmmaker and journalist based in Paris, France. His work focuses primarily on diaspora, migration and racial justice and has previously appeared in The Guardian, The New York Times and Time, among others. An adjunct faculty member at the École normale supérieure (Paris), he is a graduate of Harvard College, Yale University (Ph.D., literature), and Columbia Law School (J.D.). In 2009, he worked at the UN Refugee Bureau (UNHCR) in Rabat, Morocco. The Fire in His Wake (McSweeney’s) is his first novel. 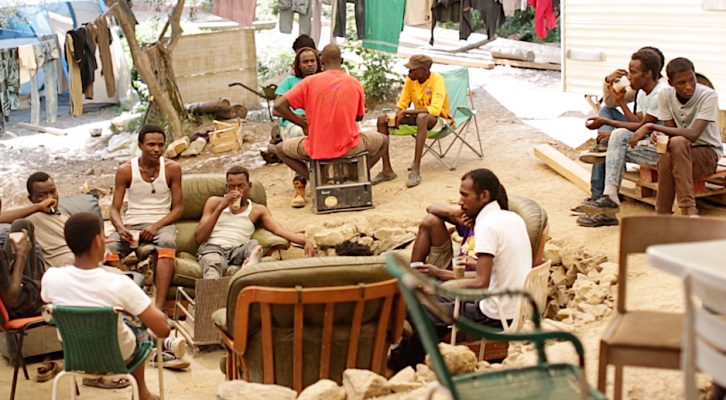 Defining the Ethics of the Writer and Journalist’s Gaze