Sopan Deb is a writer for The New York Times, where his topics have included sports and culture. He is also the author of the memoir Missed Translations: Meeting the Immigrant Parents Who Raised Me. Before joining the Times, Deb was one of a handful of reporters who covered Donald Trump’s 2016 presidential campaign from start to finish as a campaign embed for CBS News. He was named a “breakout media star” of the election by Politico. At The New York Times, Deb has interviewed high profile subjects such as Denzel Washington, Stephen Colbert, the cast of Arrested Development, Kyrie Irving, and Bill Murray. He lives in Washington, DC, with his wife and dog. 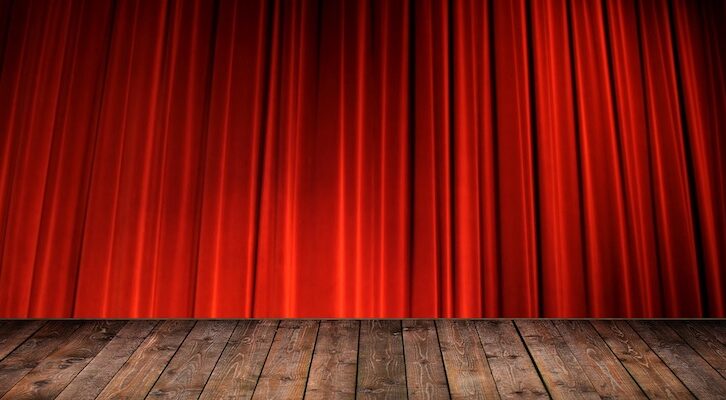 "There are no mundane details."