Sofia Ali-Khan is a writer and an accomplished public-interest attorney. She has worked for Community Legal Services of Philadelphia, Prairie State Legal Services in Illinois, and the American Bar Association. She became a national leader on the right to language access and also practiced in the areas of welfare law, Medicaid access, immigration, and community economic development. She was a founding board member and activist with the Philadelphia chapter of the Council on American-Islamic Relations (CAIR). A second-generation Pakistani American born and raised in the United States, Ali-Khan now lives in Ontario, Canada, with her family. 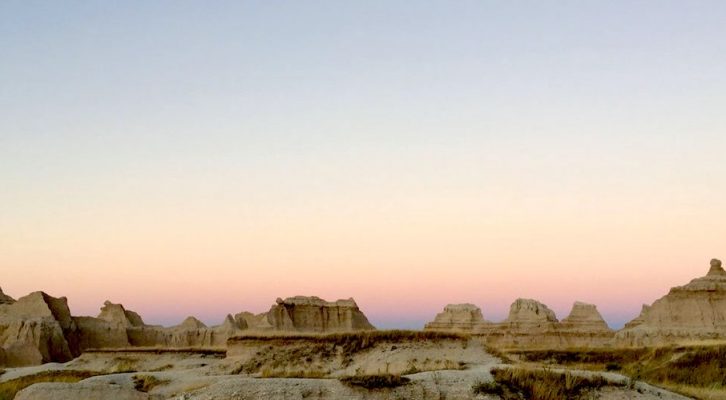