Stephanie Kent is a writer and multimedia producer. Her recent work includes the Webby Award–winning Masters of Scale podcast, The Wall Street Journal’s premiere mobile-first news app, and a series of book reviews for Boxing Insider. During her time on staff at TED, Steph built community programs and brand engagement strategies. She was awarded a 2017 Creative Community Fellowship with National Arts Strategies Foundation and holds a BA in playwriting and literature from Emerson College. Stephanie writes a weekly newsletter on creativity, and is a competitive boxer. You can find her online at StephKent.com.

Logan Smalley is the founding director of TED’s youth and education initiative, TED-Ed—an award-winning website, content format, and program offering that serves millions of teachers and students every day. Prior to working for TED, Logan was selected as a TED Fellow for his roles as director, editor, and composer of the nonprofit, feature-length film, Darius Goes West (28 film festival awards, 2007). Logan is also a cofounder of CallMeIshmael.com—a creative, participatory literary initiative that was an honoree for the National Book Foundation’s Innovations in Reading Prize in 2015. Logan began his career as a special education teacher in his hometown of Athens, Georgia, and he currently lives and works in New York City. He holds a BEd in special education from the University of Georgia, and an EdM in technology innovation and education from the Harvard Graduate School of Education. 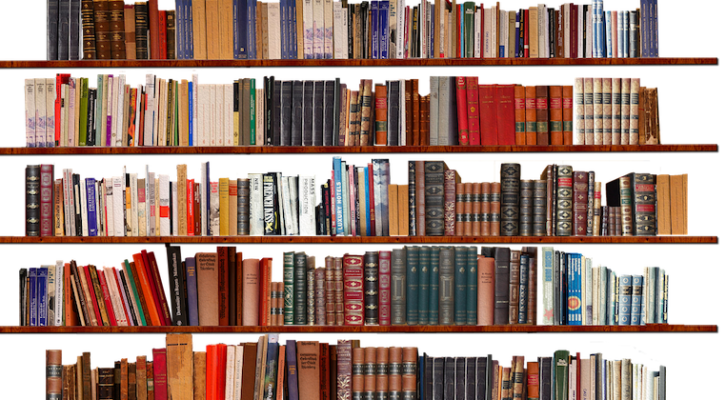 What I Learned From Interviewing Indie Booksellers In Every State

Stephanie Kent on the Ambitious Call Me Ishmael Project