Sina Queyras grew up on the road in western Canada and has since lived in Vancouver, Toronto, Montreal, New York, and Philadelphia. They are the author most recently of the poetry collections My Ariel (Coach House 2017) and MxT (Coach House 2014) winner of the Pat Lowther Award and the Relit Award for poetry. Their previous collection of poetry, Expressway (Coach House 2009), was nominated for a Governor General’s Award and a selection from that book won Gold in the National Magazine Awards. Lemon Hound (Coach House 2006) won a Lambda Award and the Pat Lowther Award. They are also the author of the novel Autobiography of Childhood (2011), shortlisted for the Amazon.ca First Novel Award. In 2020 they co-edited A Nicole Brossard Reader, and in 2005 they edited Open Field: 30 Contemporary Canadian Poets, for Persea Books. They are the founding editor of lemonhound.com, which ran from 2005 to 2018. Queyras has taught creative writing at Rutgers, Haverford, and Concordia University in Montreal. They have been Director of Concordia University’s reading series, Writers Read, since 2011. 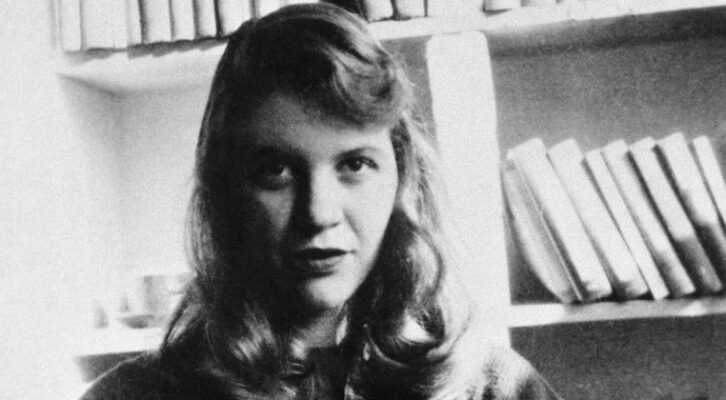 How Sylvia Plath Calls Out for Connection Across Time