Simone de Beauvoir was born in Paris in 1908. In 1929 she became the youngest person ever to obtain the agrégation in philosophy at the Sorbonne. After the war, she emerged as one of the leaders of the existentialist movement, working with Jean-Paul Sartre on Les Temps Modernes. The Second Sex, first published in 1949, has been translated into forty languages and become a landmark in the history of feminism. Beauvoir was the author of many other books, including the novel The Mandarins, which was awarded the Prix Goncourt. She died in 1986. 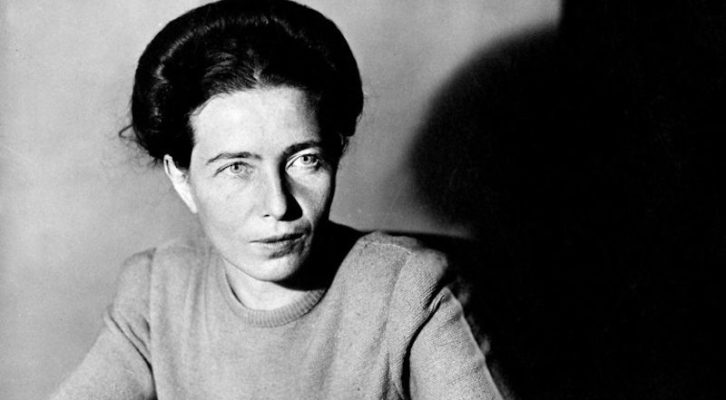 Simone de Beauvoir: “How Many Bland and Dull Escapist Novels There Are!”

The Author of The Second Sex... Calling It Like She Sees It