Simon Callow made his stage debut in 1973 and came to prominence in a critically acclaimed performance as Mozart in the original stage production of Peter Shaffer’s Amadeus at the Royal National Theatre in 1979. He is well known for a series of one-man shows that have toured internationally and featured subjects such as Charles Dickens, Oscar Wilde, William Shakespeare, Jesus, and Richard Wagner. Among his many film roles is the much-loved character Gareth in the hit film Four Weddings and a Funeral. Callow has simultaneously pursued careers as a director in theater and opera and is an author of several books, including Being an Actor, Love Is Where It Falls, and Being Wagner. 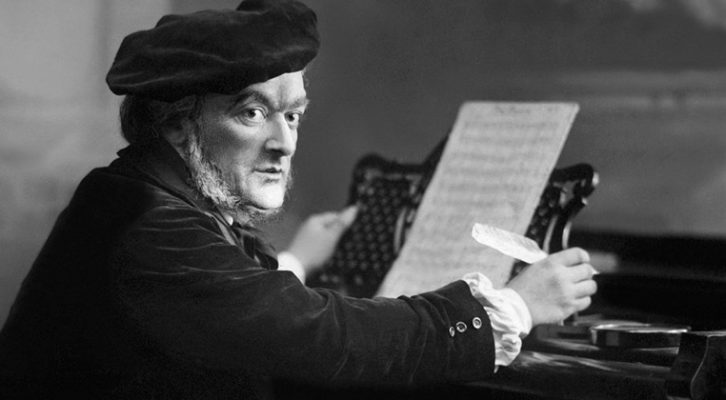 How Wagner Tried to Revolutionize Art and End Capitalism

Simon Callow on a Great Composer Getting Political