Silvana Paternostro has written extensively on Cuba and Central and South America as well as on women's issues, AIDS, revolutionary movements, underground economies, and the intersection of culture with politics and economics. Her book In the Land of God and Man: Confronting Our Sexual Culture was nominated for the PEN/Martha Abrams Award for First Nonfiction. She is also the author of My Colombian War: A Journey Through the Country I Left Behind. In 1999 she was selected by Time/CNN as one of 50 Latin American Leaders for the New Millennium. She was also associate producer on Che: The Argentine and Che: Guerrilla, a two-part movie based on the life of Che Guevara, which premiered at the Cannes Film Festival in 2008. Silvana lives in New York. 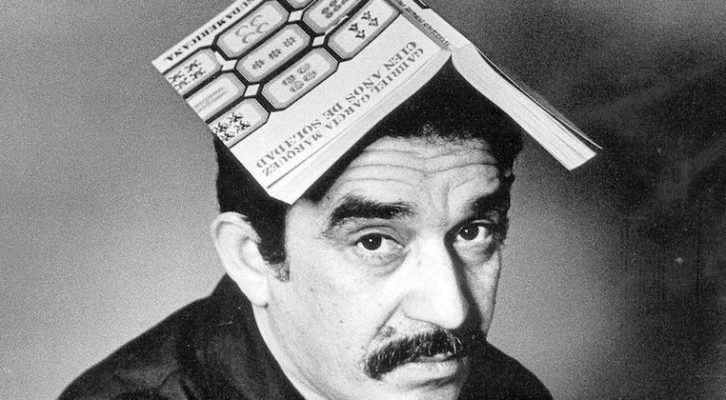