Sibylle Berg has been heralded as one of Germany's most provocative writers. Her first novel Ein Paar Leute suchen das Glück und lachen sich tot (A Few People Search For Happiness And Laugh Themselves To Death) was published in 1997 by Reclam Verlag to great acclaim, with one critic dubbing her "the new voice of a young, disenchanted generation." She has now written 20 plays, 11 novels, as well as essays and columns for various newspapers and magazines. Her works have been translated into 34 languages.
https://www.sibylleberg.com/en/home 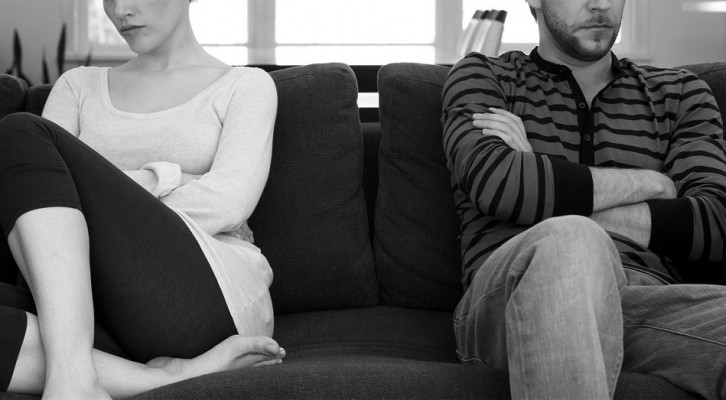 AT THIS WEEK'S FESTIVAL NEUE LITERATUR, A CRASH COURSE IN CONTEMPORARY GERMAN LITERATURE