Shirley Barrett is best known for her work as a screenwriter and director. Shirley's first film, Love Serenade, won the Caméra d'Or (Best First Feature) at Cannes Film Festival in 1996. In 2010, the script for her film South Solitary won the Queensland Premier's Prize and the West Australian Premier's Prize. Her latest novel, The Bus On Thursday, is available from Farrar, Straus and Giroux. She lives in Sydney, Australia. 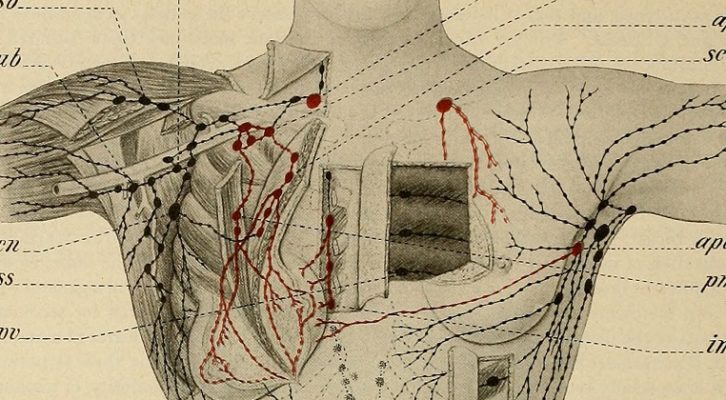 Don’t Write a Book About Cancer, and Other Advice

Shirley Barrett on Receiving a Cancer Diagnosis After Writing About It 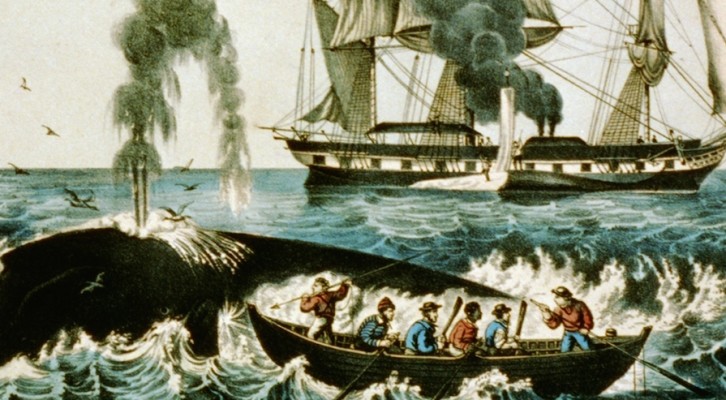 How to Be a Whaler’s Wife in 1908: Boil Everything, Wash the Clothes in Gin