Shiori Ito is a freelance journalist who contributes news footage and documentaries to the Economist, Al Jazeera, Reuters, and other primarily non-Japanese media outlets. She was named one of Time magazine’s 100 Most Influential People of 2020.
Allison Markin Powell has been awarded grants from English PEN and the NEA, and the 2020 PEN Translation Prize for The Ten Loves of Nishino by Hiromi Kawakami. She is based in New York. 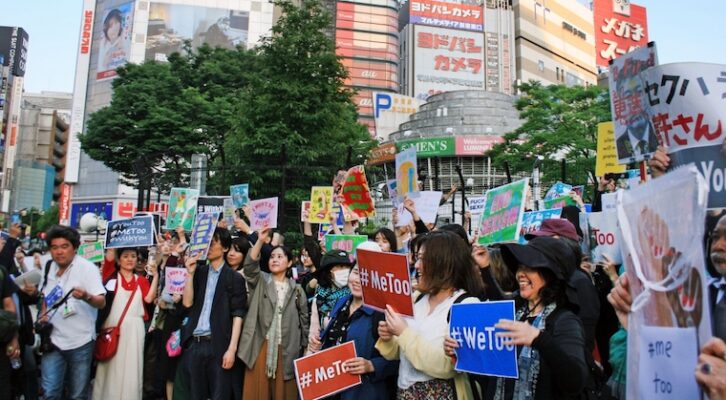 Looking to the Past to Change the Future: On Japan’s #MeToo Movement