Sheryll Cashin, is a Professor of Law at Georgetown University. Her new book, Loving, released in June, 2017 in conjunction with the 50th Anniversary of the landmark Supreme Court decision in Loving v. Virginia. Her book, Place Not Race (Beacon, 2014) was nominated for an NAACP Image Award for Outstanding Non-Fiction in 2015. Her book, The Failures of Integration (PublicAffairs, 2004) was an Editors’ Choice in the New York Times Book Review. Cashin is also a two-time nominee for the Hurston/Wright Legacy Award for non-fiction (2005 and 2009). 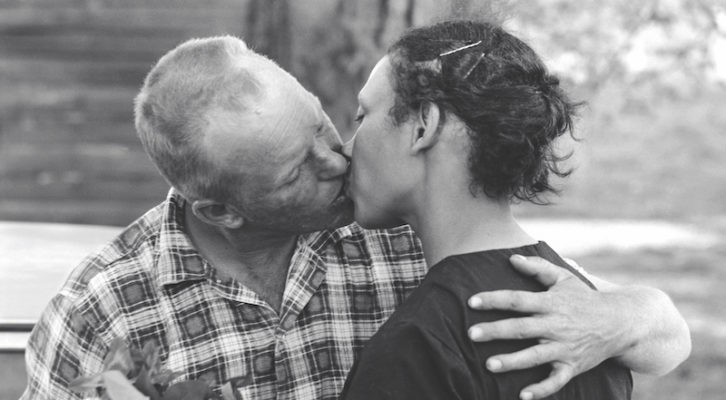 Reflections On the Anniversary of the Supreme Court Decision in Loving v. Virginia