A National Book Award-winning author, poet, and filmmaker, Sherman has been named one of Granta's Best Young American Novelists and has been lauded by The Boston Globe as "an important voice in American literature." He is one of the most well known and beloved literary writers of his generation, with works such as The Long Ranger and Tonto Fistfight in Heaven and Reservoir Blues and has received numerous awards and citations, including the PEN/Malamud Award for Fiction and the Lila Wallace-Reader's Digest Award. 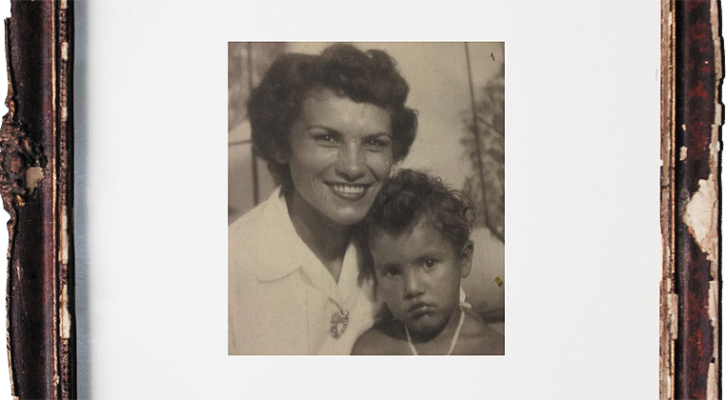 "When she died, we buried all of those words with her"