Sharon Gless was born into a prominent Hollywood family and always knew she wanted to be an actress. She was an exclusive contract player for Universal Studios from 1972 until 1982, when the studio ended all talent contracts. She was the last contract player in the history of Hollywood. While at Universal, Gless appeared on series such as The Rockford Files; The Bob Newhart Show; and Marcus Welby, MD, among others. In 1982, she accepted the role of Cagney in Cagney and Lacey, eventually winning two Emmy Awards and a Golden Globe Award for Best Leading Actress in a Drama Series. 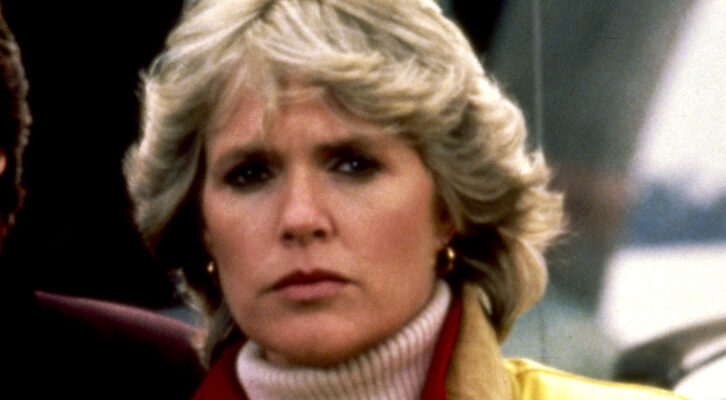