Seema Reza is a writer and performer and the author of When the World Breaks Open (Red Hen Press, 2016) and A Constellation of Half-Lives (Write Bloody Publishing, 2019). Based outside of Washington, D.C., she is the CEO of Community Building Art Works, an organization that encourages the use of the arts as a tool for narration, self-care, and socialization among a military population struggling with emotional and physical injuries. In 2015 she was awarded the Colonel John Gioia Patriot Award by USO of Metropolitan Washington-Baltimore for her work with servicemembers. In 2018, the HBO documentary We Are Not Done Yet featured the work of Community Building Art Works. She has taught poetry in classrooms, jails, hospitals, and universities. An alumnus of Goddard College and VONA, her writing has appeared online and in print in McSweeney’s, The Washington Post, The LA Review, The Feminist Wire, HerKind, The Offing, and Entropy, among others, and she has authored case studies that have appeared in Post-Traumatic Stress Disorder and Related Diseases in Combat Veterans. She has performed at universities, festivals, correctional facilities, and theaters across the country. 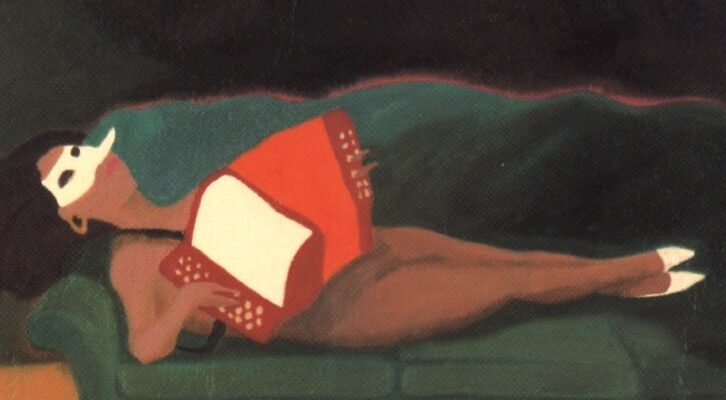 “Uncontrollable. They meant the word as a criticism; I wore it as a badge.”