Seamus Heaney is widely recognized as one of the major poets of the 20th century. A native of Northern Ireland, Heaney was raised in County Derry, and later lived for many years in Dublin. He was the author of over 20 volumes of poetry and criticism, and edited several widely used anthologies. He won the Nobel Prize for Literature in 1995 "for works of lyrical beauty and ethical depth, which exalt everyday miracles and the living past." Heaney taught at Harvard University (1985-2006) and served as the Oxford Professor of Poetry (1989-1994). 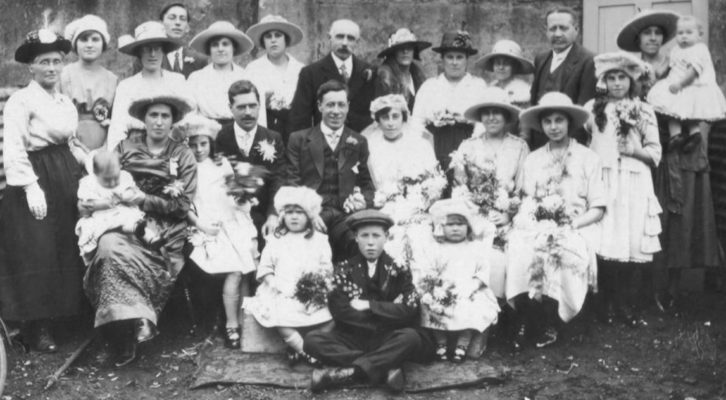 From the Collection 100 Poems 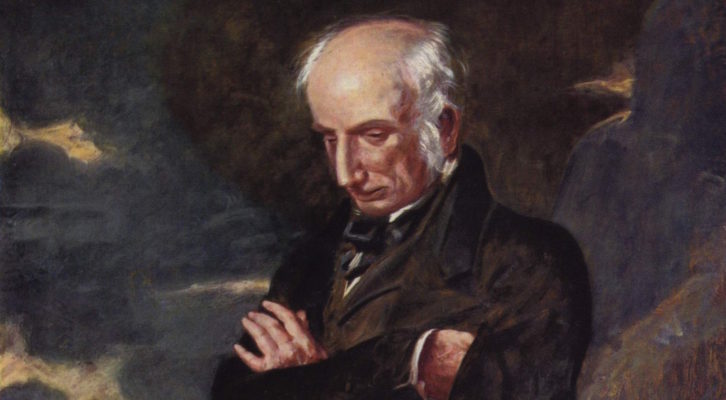 An Indispensable Figure in the Evolution of Modern Writing