Sari Botton is a writer and editor living in Kingston, NY. She is a contributing editor at Catapult, and the former Essays Editor for Longreads. She edited the anthologies Goodbye to All That: Writers on Loving & Leaving NY and Never Can Say Goodbye: Writers on Their Unshakable Love for NY. She teaches creative nonfiction at Wilkes University, Catapult and Bay Path University. Her memoir-in-essays, And You May Find Yourself... will be published by Heliotrope in June, 2022.

Alexey Yurenev was born in Moscow, Russia. After immigrating to the USA in 2002 he began his career in photography assisting photographers including Alexei Hay and Jessica Craig Martin. In 2014 he started working as a commercial photographer in New York, and graduated from ICP’s Documentary Practice program in 2018, where he produced a thesis project about a post-Soviet enclave in Brighton Beach, NY, which was developed into a long form photo essay for the New York Times and National Geographic. In 2020 Yurenev co-founded an online platform, www.FOTODEMIC.org. Currently based in New York he is working on a project called “Silent Hero,” using artificial intelligence to recover his grandfathers experience in WWII. 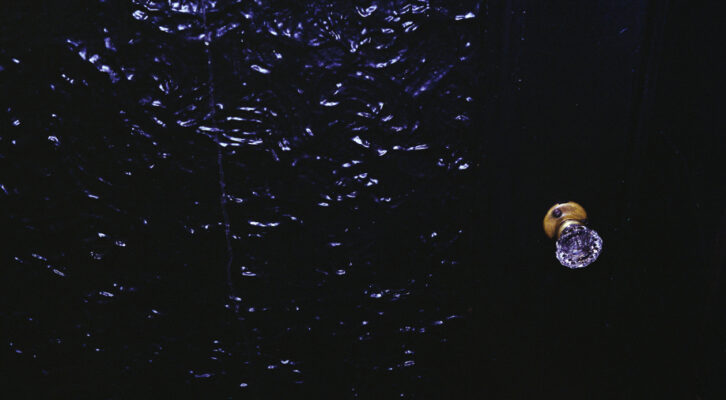 Behind Closed Doors: Documenting the Lives of the Elders in a Time of Plague

Sari Botton and Alexey Yurenev for The Longest Year: 2020+