Sarah Kendzior is the New York Times bestselling author of Hiding in Plain Sight and The View from Flyover Country. She is known for her reporting on St. Louis, her coverage of the 2016 election, and her academic research on authoritarian states. She is the co-host of the acclaimed podcast Gaslit Nation with Andrea Chalupa and was named by Foreign Policy as one of the “100 people you should be following on Twitter to make sense of global events.” Her reporting has been featured in many publications, including Politico, Slate, The Atlantic, Fast Company, The Chicago Tribune, TeenVogue, The Globe and Mail, and The New York Times. She lives in St. Louis. 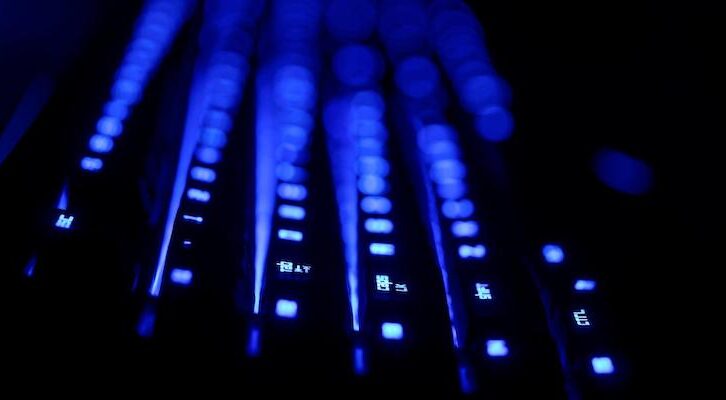 “Fighting corruption is not a matter of changing hearts and minds but of accumulating leverage.”