sam sax is a queer, jewish poet & educator. He's the author of Madness (Penguin, 2017) winner of The National Poetry Series and ‘Bury It’ (Wesleyan University Press, 2018) winner of the James Laughlin Award from the Academy of American Poets. He’s received fellowships from the National Endowment for the Arts, Lambda Literary, & the MacDowell Colony. He’s the two-time Bay Area Grand Slam Champion, winner of the Gulf Coast Prize, The Iowa Review Award, & American Literary Award. His poems have appeared in BuzzFeed, The New York Times, The Nation, Poetry Magazine + other journals. He’s the poetry editor at BOAAT Press & will be a Wallace Stegner Fellow at Stanford University this Fall. 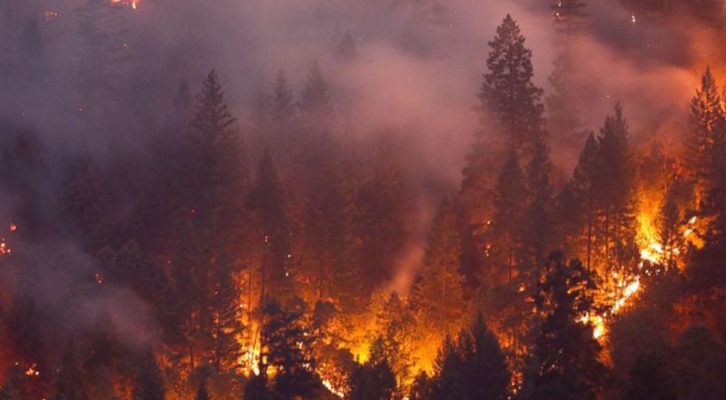 "how unusual for this place without water to be now drowned in it." 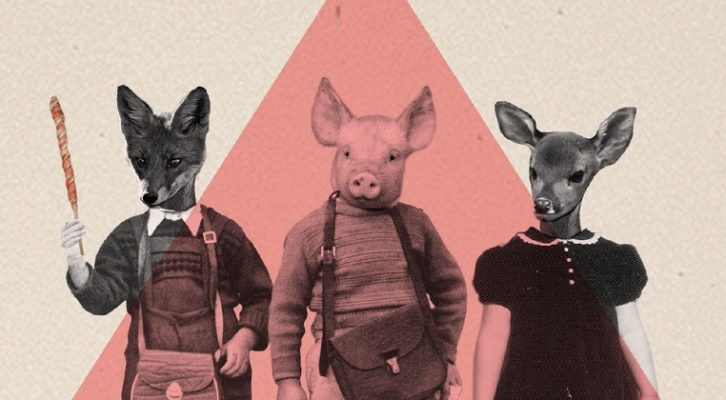 From His New Collection, Bury It