Sahar Khalifeh is one of the Arab world's best-known novelists. Of her seven novels, only her second, Wild Thorns, published in Arabic in 1976, is available in English translation (1984). She lives in Nablus, in the occupied West Bank, and is general director of the Women and Family Affairs Center. She has been a magazine editor and a public relations officer at Bir Zeit University, and remains an active researcher, scriptwriter, and producer of educational television programs. She received her BA in English and American Literature at Bir Zeit University and her PhD in American Studies at the University of Iowa. 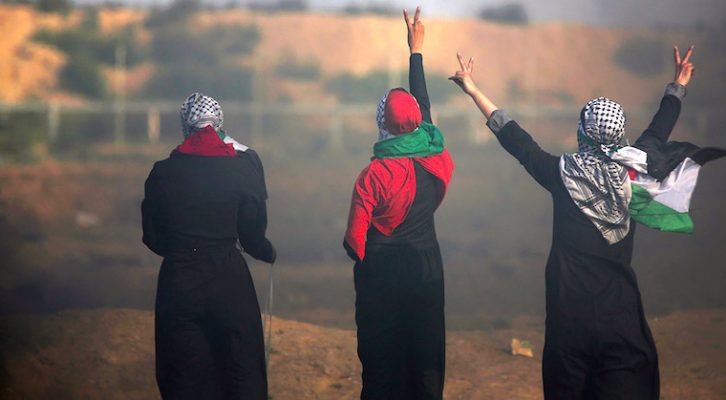 "Knowledge was our right, and we took the matter very seriously."