Sady Doyle is the author of Trainwreck: The Women We Love to Hate, Mock, and Fear . . . and Why. Her work has appeared in In These Times, The Guardian, Elle.com, The Atlantic, Slate, Buzzfeed, and Rookie, among other publications. She is the founder of the blog "Tiger Beatdown," and won the first-ever Women’s Media Center Social Media Award. She’s been featured in Rookie: Yearbook One and Yearbook Two, and contributed to the Book of Jezebel. She is the author of Dead Blondes and Bad Mothers (Melville House, 2019). 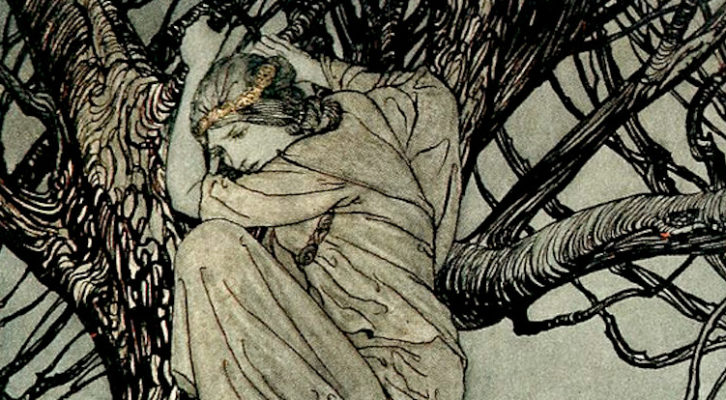 When the Only Explanation for a Powerful Woman is Dark Magic