is the author of the narrative nonfiction book Among Murderers: Life After Prison (University of California Press, 2013), which has won the 2014 Gold IPPY award in the category current affairs/social issues. Her work can be found in German, American, and British publications, among them The New York Times, The Guardian, Psychology Today, Poets&Writers, The New York Observer, Aeon, Art in America, The Paris Review Daily, Longreads and Die Zeit. Heinlein has received a Pushcart Prize, a Margolis Award, a Sidney Gross Award for Investigative Reporting, and fellowships from Yaddo, MacDowell, Hambidge, the John D. and Catherine T. MacArthur Foundation, and the New York Foundation for the Arts. 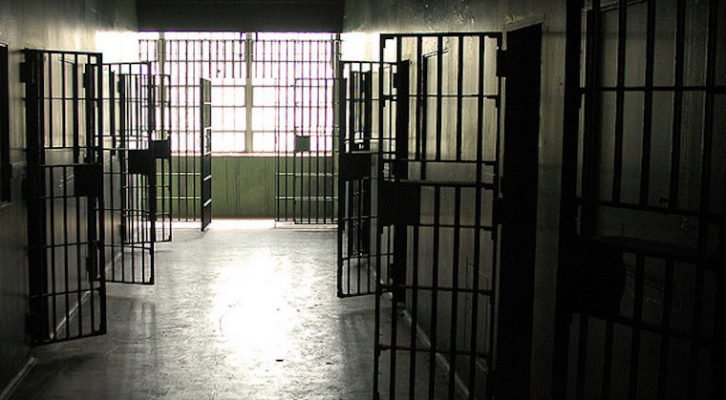 A Prisoner’s View of the Trump Administration

Sabine Heinlein on Her Correspondence with Dean Faiello 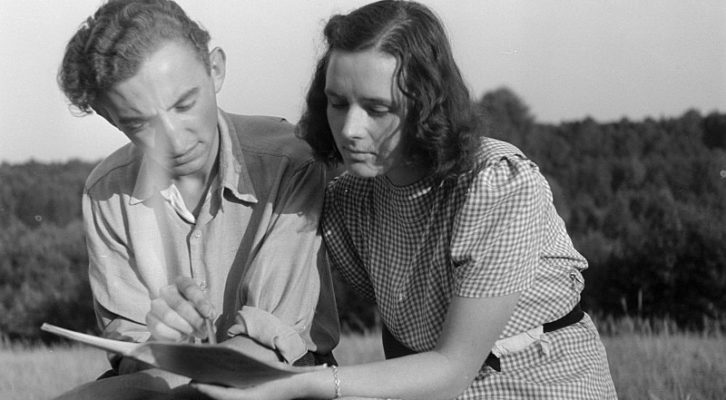 Joseph Roth, Masha Gessen, and Finding Strength in the Words of Others