S. Mitra Kalita is the vice president for programming at CNN Digital. She was previously managing editor for editorial strategy at the Los Angeles Times. She served as the executive editor (at large) for Quartz, Atlantic Media’s global economy site, and was its founding ideas editor. She worked previously at the Wall Street Journal, was a founding editor of Mint, a business paper in New Delhi, and also worked for the Washington Post, Newsday, and the Associated Press. She is the author of three books related to migration and globalization, including the highly acclaimed Suburban Sahibs. 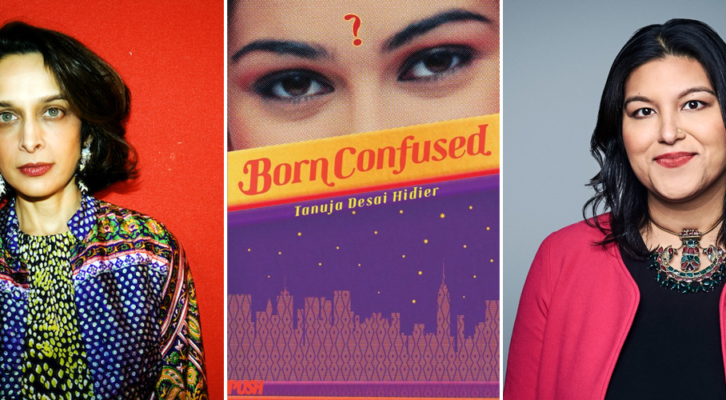