Ryan Swanson is an Associate Professor of History at the University of New Mexico. He earned his Ph.D. in history from Georgetown in 2008 and has been studying and researching Theodore Roosevelt and his role in athletics in the United States for the past ten years. He is the author of When Baseball Went White: Reconstruction, Reconciliation, and Dreams of a National Pastime, which won the 2015 Society for American Baseball Research (SABR) research award, and Separate Games: African American Sport Behind the Walls of Segregation, which received the North American Society for Sport History (NASSH) book prize in 2017. 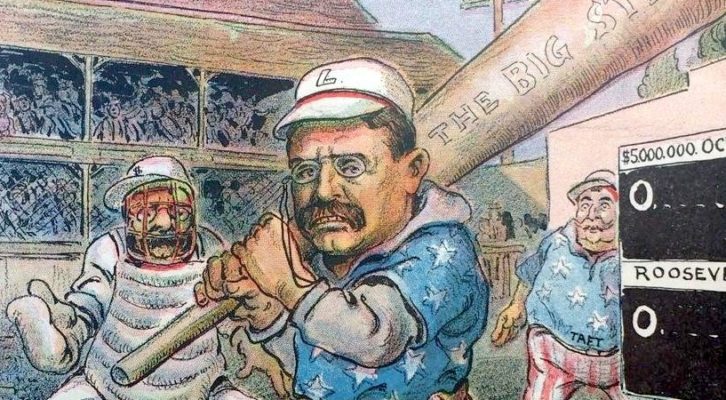