Ruth Stone (1915–2011) was born in Virginia. She is the author of thirteen books of poetry and her collected poems, What Love Comes To, was a finalist for the 2009 Pulitzer Prize. She is the recipient of many honors, including two Guggenheim Fellowships (one of which roofed her house). In 1959, after her husband committed suicide, she was forced to raise three daughters alone. (As she has pointed out, her poems are “love poems, all written to a dead man” who forced her to “reside in limbo” with her daughters.) For twenty years she traveled the US, teaching creative writing at many universities, including the University of Illinois, University of Wisconsin, Indiana University, UC Davis, Brandeis, and finally settling at SUNY Binghamton. She lived in Vermont until her death at the age of 96. 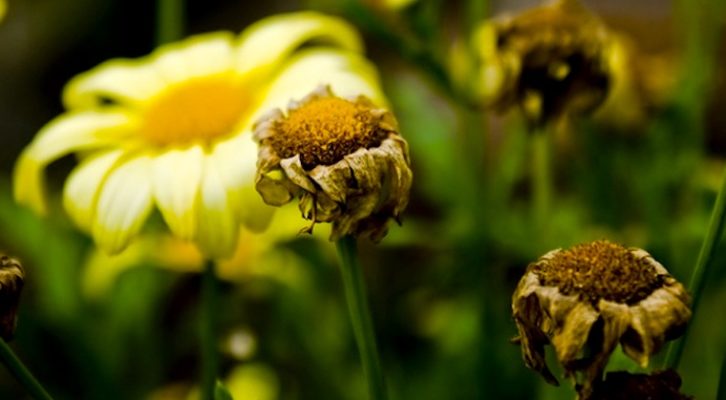 A Poem by Ruth Stone