Ruth Bader Ginsburg was an associate justice of the United States Supreme Court. Appointed by President Bill Clinton and confirmed by a 96–3 vote in the Senate, she served on the Court from August 10, 1993 to her death in 2020. Ginsburg’s appointment made her just the second woman to join the Supreme Court. Previously Ginsburg had served as a judge on the United States Court of Appeals for the District of Columbia, and was the founder of the Women’s Rights Project at the American Civil Liberties Union, as well as the founding faculty advisor of the Women’s Rights Law Reporter, and a professor of law at Rutgers Law School. Ginsburg was born Ruther Bader in Brooklyn in 1933. She holds a BA from Cornell University, was the first woman to join the Harvard Law Review, and holds a JD from Columbia Law School, where she also joined the law review and graduated first in her class. 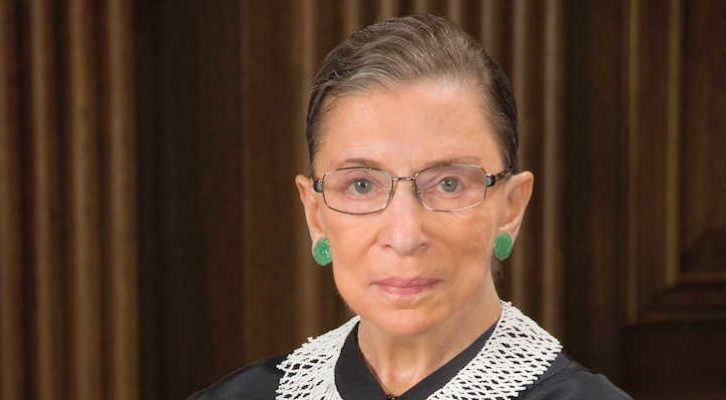 The Court's Decision, She Wrote, Was Based on
an "Untested Prophecy"