Roy Jacobsen is regarded as one of the most influential contemporary authors in Norway, and has since his debut in 1982, with the short story collection Prison Life, which won him the Tarjei Vesaas' Debutant Prize. He has been nominated three times for the International IMPAC Dublin Literary Award, and twice for the Nordic Council Literature Prize. In 2017 he was shortlisted for both the Man Booker International Prize, as the first Norwegian author ever, and the International IMPAC Dublin Literary Award, for The Unseen (the first novel in his Barrøy trilogy, followed by White Shadow in 2015, and The Eyes of Rigel in 2017. The Barrøy trilogy has been translated into 28 languages, and has sold nearly 500.000 copies in Norway alone. 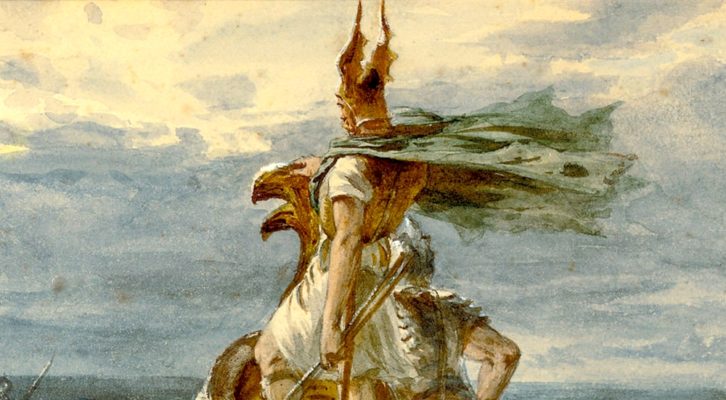 Roy Jacobsen on the Backbone of Nordic Literature: the Sagas of Iceland

Some of Europe's Most Enduring, Complex Literary Works