Ross Benjamin’s translations include Friedrich Hölderlin’s Hyperion (Archipelago Books, 2008), Kevin Vennemann’s Close to Jedenew (Melville House, 2008), Joseph Roth’s Job (Archipelago, 2010), Clemens J. Setz’s Indigo (Liveright, 2014), Daniel Kehlmann’s You Should Have Left (Pantheon, 2017) and Tyll (Pantheon, 2020), and Franz Kafka’s Diaries (Schocken, 2023). He is a 2015 Guggenheim Fellow. His translation of Tyll was shortlisted for the 2020 Booker International Prize. He was awarded the 2010 Helen and Kurt Wolff Translator's Prize for his rendering of Michael Maar's Speak, Nabokov (Verso Books, 2009), a 2012 National Endowment for the Arts Literature Fellowship to translate Clemens J. Setz's The Frequencies, and a commendation from the judges of the 2012 Schlegel-Tieck Prize for his translation of Thomas Pletzinger's Funeral for a Dog (W.W. Norton & Company, 2011). His literary criticism has appeared in The Times Literary Supplement, Bookforum, The Nation, and other publications. 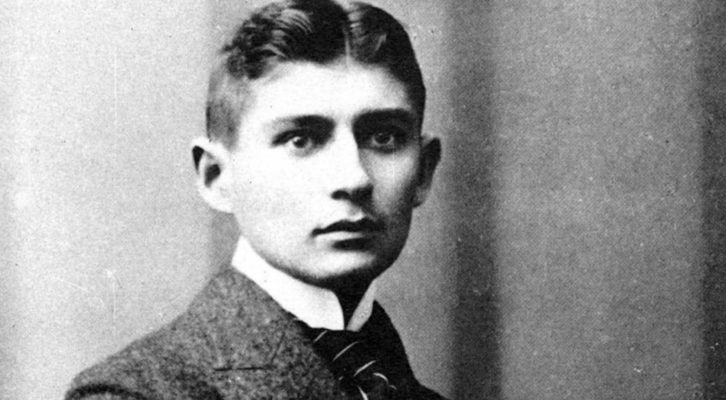 “What Excuse Do I Have for Having Written Nothing Yet Today? None.” Glimpses Into Kafka’s Workshop