Rory MacLean is the author of more than a dozen books including the UK top tens Stalin’s Nose and Under the Dragon as well as Berlin: Imagine a City. He has won awards from the Canada Council and the Arts Council of England as well as a Winston Churchill Traveling Fellowship, and was nominated for the International IMPAC Dublin Literary prize. He has written about the missing civilians of the Yugoslav Wars for the ICRC, on divided Cyprus for the UN’s Committee on Missing Persons and on North Korea for the British Council. His works have been translated into a dozen languages. A Fellow of the Royal Society of Literature, he divides his time between the UK, Berlin, and Toronto. 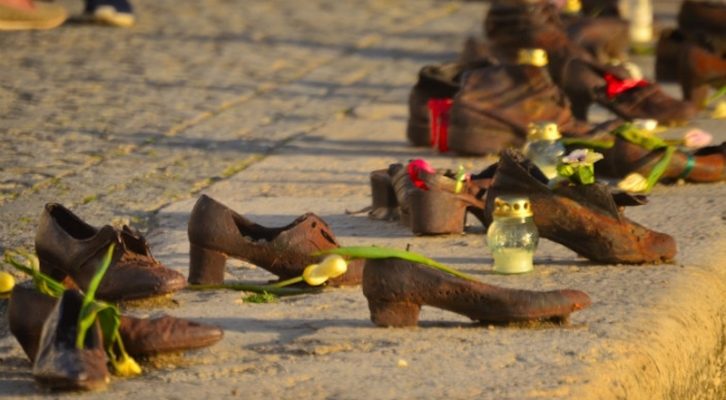 The Question Haunting the Hungarian People: “What Would You Have Done?”

Rory MacLean Travels to the Forgotten Parts of Europe