Roosevelt Montás is Senior Lecturer in American Studies and English at Columbia University and the former director of Columbia’s Center for the Core Curriculum (2008-2018).  He was born in the Dominican Republic and moved to New York as a teenager, where he attended public schools in Queens before entering Columbia College in 1991 through its Opportunity Programs. In 2003, he completed a Ph.D. in English, also at Columbia; his dissertation, Rethinking America, won Columbia University’s 2004 Bancroft Award. In 2000, he received the Presidential Award for Outstanding Teaching by a Graduate Student and in 2008, he received the Dominican Republic’s National Youth Prize.  He regularly teaches moral and political philosophy in the Columbia Core Curriculum as well as seminars in American Studies. He is also director of the Center for American Studies’ Freedom and Citizenship Program, which brings low-income high school students to the Columbia campus to study political theory and then helps them prepare successful applications to college.

Rescuing Socrates:How the Great Books Changed My Life and Why They Matter for a New Generation details the experiences of Montás as a student and teacher, telling the story of how the Great Books transformed his life and why they have the power to speak to people of all backgrounds (watch his introduction to the book here). Roosevelt speaks widely on the history, place, and future of liberal education. He tweets at @rooseveltmontas. 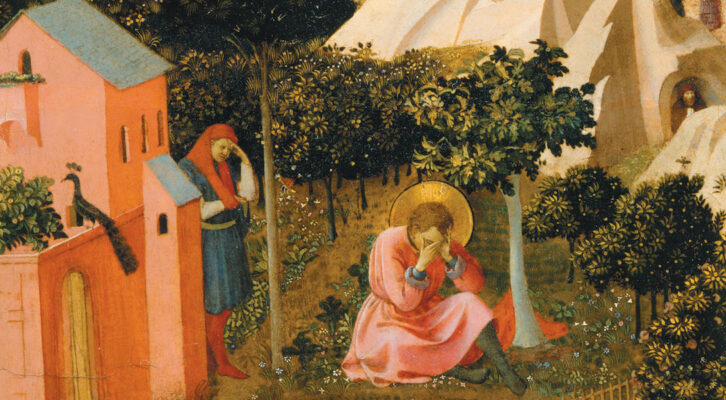