Ron Padgett grew up in Tulsa and has lived mostly in New York City since 1960. Among his many honors are a Guggenheim Fellowship, the American Academy of Arts and Letters poetry award, the Shelley Memorial Award, and grants from the National Endowment for the Arts. Padgett’s How Long was a Pulitzer Prize finalist in poetry, and his Collected Poems won the William Carlos Williams Award from the Poetry Society of America and the Los Angeles Times Book Prize for the best poetry book of 2013. In addition to being a poet, he is also the translator of Guillaume Apollinaire, Pierre Reverdy, and Blaise Cendrars. His own work has been translated into 18 languages. 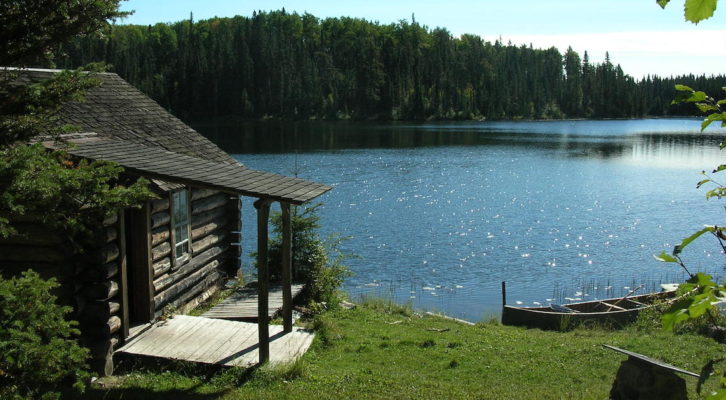 From His Collection Big Cabin